BEaTriX (Beam Expander Testing X-ray facility) is being built at INAF-Osservatorio Astronomico Brera in its laboratory premises of Merate. It is a unique pathfinder facility characterized by a broad (170 × 60 mm2), uniform and parallel X-ray beam (divergence ≤ 1.5 arcsec HEW) at the energies of 1.49 and 4.51 keV, highly monochromatic (FWHM=0.03 eV). Due to the effect of the COVID19 outbreak the facility realization has been delayed and it will be available in September 2021.

The system is very compact (9 × 18 m2), positioned on a stable foundation (gray in Figure 1) designed and built to isolate the beam line from vibrations. The facility works at a vacuum level of 10-3 mbar, easily evacuated in a short time. The vacuum pumping system is entirely based on magnetic turbo pumps, and oil-free pre-vacuum and backing pumps, to avoid optics contamination. The small size of the facility also contributes to reduce the evacuation time with respect to bigger X-ray facilities. Moreover, the modular compartments design, guaranties that the vacuum can be broken independently in the different sectors, enabling to replace the optics under test in a short time: simulations have shown that the experimental chamber (F in Figure 1) can be evacuated in about 30min. The experimental chamber opens into an ISO5 clean tent, to allow samples to be loaded and unloaded in a clean environment. Venting is performed in all the system with dried dehumidified air. A thermal box is also present therein (Figure 3), to radiatively heat the X-ray optics under test, at temperature ranging from -10 to +50 °C; some gradients can also be applied. A software based on the NI Labview platform allows all the BEaTriX operations.

BEaTriX prime goal is to prove that it is possible to perform the acceptance tests (PSF and Aeff) of the ATHENA Silicon Pore Optics (SPO) Mirror Modules (MM) at the production rate of 3 MM/day. Nevertheless, the facility can also be used to test other X-ray optics: the limit in size is 365 × 365 × 600 mm, given by the thermal box structure; the limit in weight is 5kg, interfacing structure included (for the SPO case, the interface is 2.6 kg), given by the hexapod maximum load (see later).

Figure 1. Left: the mechanical design of the facility in the laboratory. Right: the optical design

The beams are propagated through the short arms (B) onto the Optical Chamber (rectangular tank in Figure 1), where they are reflected by two sets of optical components, each of which is dedicated to one of the two energies. The parabolic mirror (C) is used for beam collimation; diffraction on 4 symmetrically cut crystals (D) have the function to monochromate the beam, while the asymmetrically cut crystal (E) expand the beam and reflect it at about 90 deg. The emerging beam has then a size of 170 mm in the horizontal direction and 60 mm in the vertical direction.

In the MM chamber (cylindrical tank in Figure 1, and Figure 3 left), the beam encounters the MM (F), and it is thereby focused. The MM is motorized in vacuum (Figure 2), in order to be aligned to the beam: an hexapod, with max load of 5kg, is used to this purpose. The hexapod is mounted on a translational stage, used to bring a reference area into the beam for the Effective Area measurements (Figure 3 right). Also in this chamber, the vacuum motors and the X-ray module are positioned on an optical bench, decoupled from the vacuum chamber. The thermal box surrounding the optics is connected to the chamber walls, and therefore disconnected from the optical bench.

Figure 2. Left: the hexapod mounted on the translational stage. Right: The SPO MM interfacing structure on top of the hexapod

Figure 3. The MM chamber with the thermal box surrounding the X-ray optics

The focused beam is propagated through the long arm (G) into the detector (H), placed at 12 m distance. The detector is a directly illuminated CCD with sensor size of 27.6 mm × 27.6 mm and pixel 13.5 mm. It is connected to the long arm, and motorized in air for movements in the vertical (range = 1500 mm) and horizontal (range = 150 mm) directions. A focal range of 500 mm is obtained also with in air motorization and a properly designed bellow in front of the CCD. The long arm is made of 6 tubes to leave the possibility to modify in the future the focal length of the facility: major setup changes will be necessary but in principle focal distances other than 12 m are possible  (fstd = 12000 ± 250 mm; fpossible-1 = 10295 ± 250 mm; fpossible-2 = 8295 ± 250 mm). 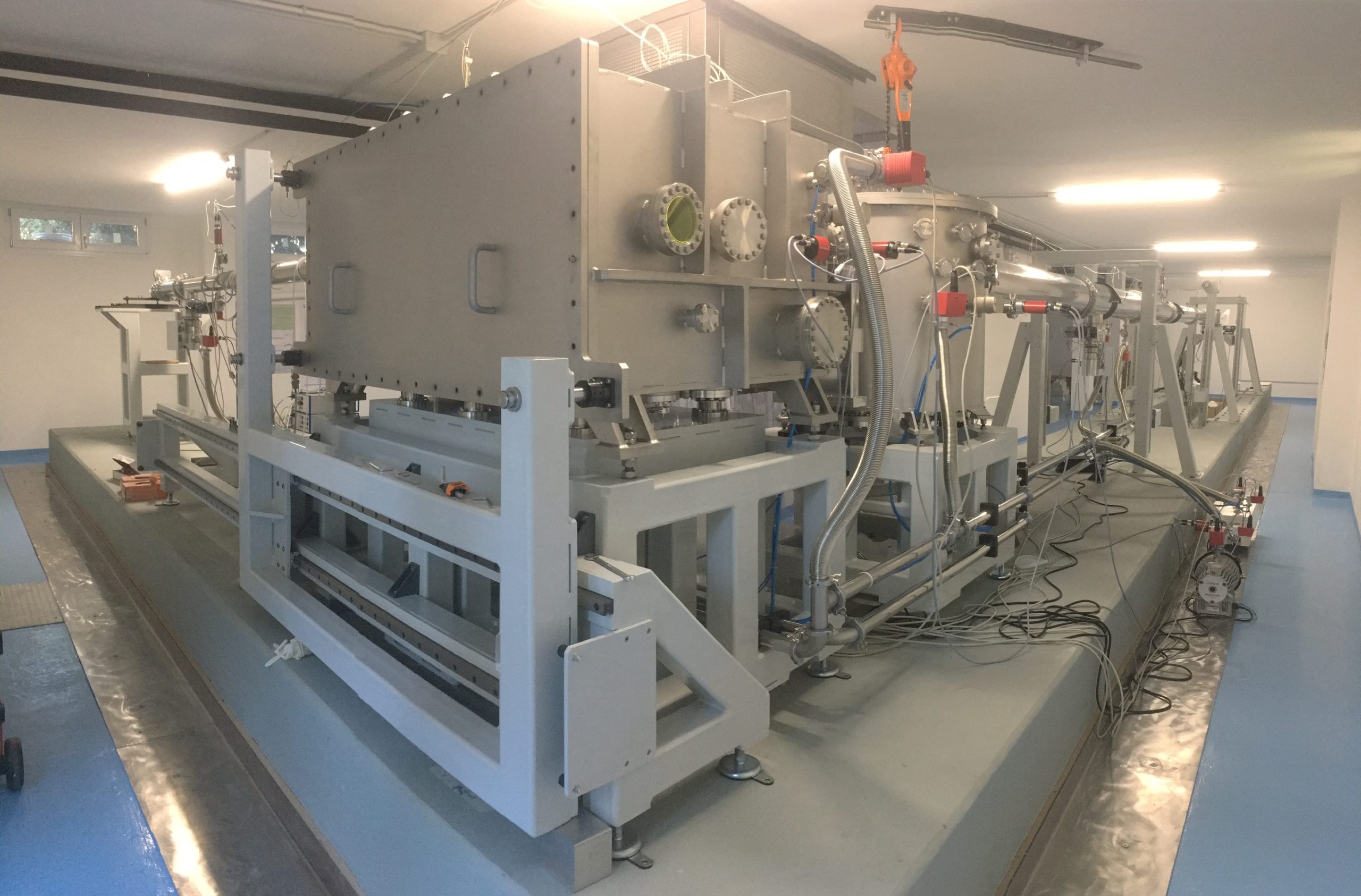 Figure 4: A picture of the BEATriX facility in the INAF/Osservatorio of Brera premise